Beyond Concussions: Sports Injuries and Treatments 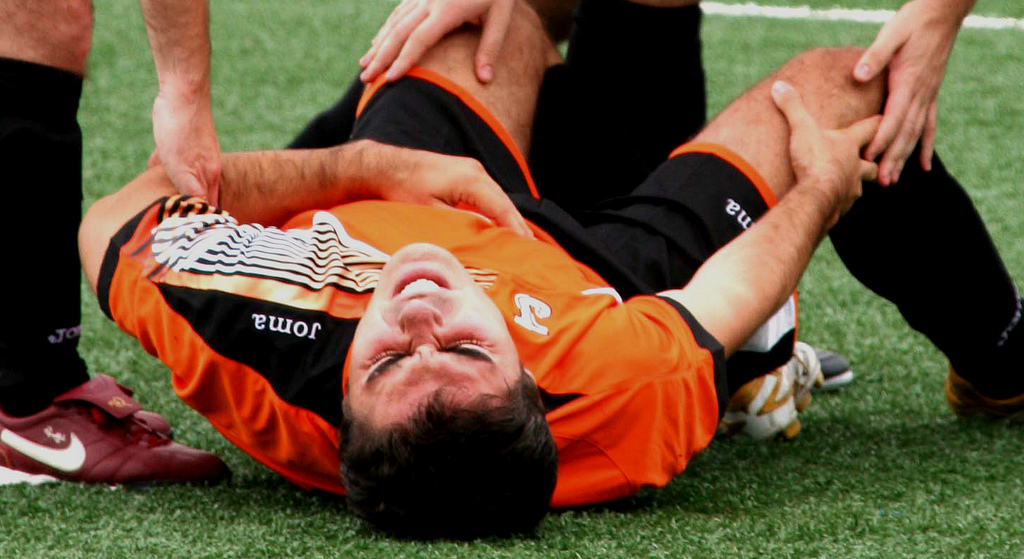 Recovering From Playing too Hard

Although high school athletes are encouraged to participate in sports, there’s definitely such a thing as overdoing it. Whether they’re trying their best to make the varsity squad or simply have a passion for extracurricular activities, getting seriously hurt is easier than many young players realize.

Unfortunately, the injuries that your child sustains during their favorite spring sports may catch them by surprise. In addition to causing the typical concussions and head injuries that make the news, playing sports can lead to other forms of serious harm that demand immediate treatment. Here’s what high school athletes and their parents should know.

These problems take place after you’ve been playing a sport or exercising for a long time. They can have surprisingly severe consequences because they’re harder to notice. Since these injuries often go overlooked, athletes may receive less treatment and attention than they really need for issues such as musculoskeletal injuries, persistent soreness and constant strain.

Don’t be fooled by the fact that a chronic injury doesn’t seem to cause a lot of pain at first. According to treatment specialists, issues like muscular imbalance and joint dysfunction can result in a reduced neuromuscular function that leads to worsening symptoms and outcomes over time. Although many coaches advise young athletes to “walk it off,” their parents need to be responsible enough to know that professional treatment is always the best option.

These kinds of injuries crop up suddenly, and most occur while you’re in the middle of playing or working out. They’re commonly associated with specific incidents, such as when you

Injuries like pulled groins and torn tendons can put an immediate stop to your workout by subjecting you to serious, debilitating pain. They can also make other existing injuries feel far worse by reducing your ability to compensate for your damaged muscles and joints.

Although acute and chronic sports injuries differ, they share an important characteristic: No matter what kind of harm you’ve suffered, you shouldn’t just try to push through the pain. Resting and seeking medical attention are vital to healing. In many cases, it’s up to the parents to ensure that young players take necessary breaks.

Some of the most common sports injuries include sprained ligaments, which are the connecting tissues between your bones. Strains, which affect your muscle fibers and the tendons that link them to your bones, are also widespread. Even though these issues might not seem severe enough to stop a workout or gameplay, ignoring injuries increases the chances of an even worse incident later and could stop a promising sports career in its tracks.

Don’t let your kids play without also taking care of their well being. Learn how to recover the right way by visiting Prime Urgent Care.